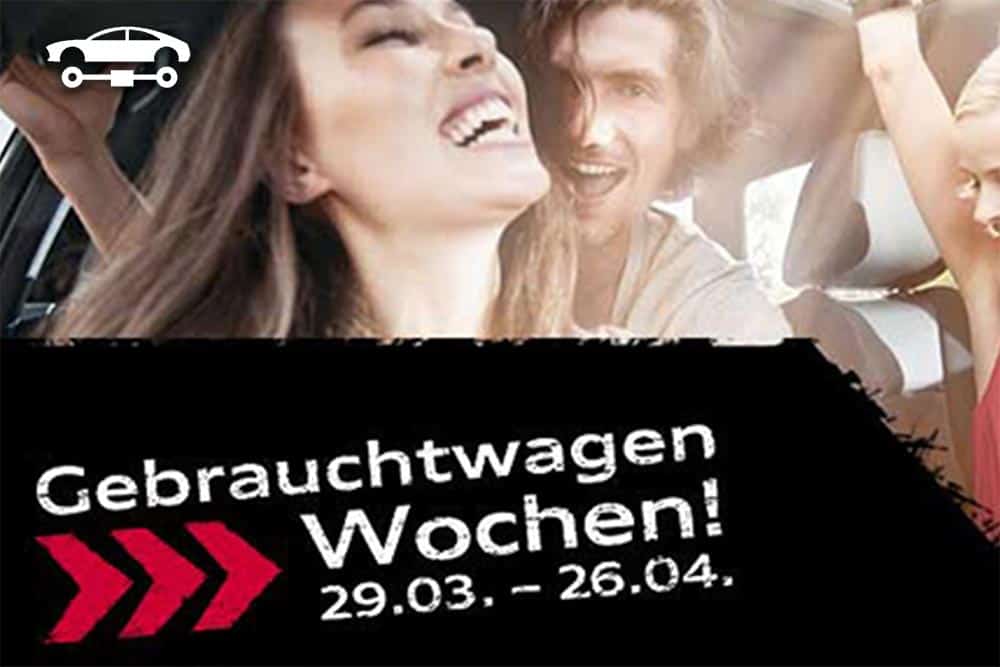 With the objective of bringing more interested parties to the POS for used cars, a concept was developed for a two-stage email campaign to generate consumers. Graphically, the campaign should stand out from the standard communication to the customer, so that everything pointed to a special action. The campaign also had to take into account the fact that no potential new car buyers were to be approached as part of the sales increase in the used car sector.

Initially, Vision11 supported the marketing department in identifying the existing CRM potential in the CRM database and in designing the email campaign. Based on the concept, the graphic design (image) and content (text) of the emailings were taken over and technically implemented in the form of responsive mail templates. The measure was then carried out by Vision11 on the customer’s own CRM system. This included the segmentation of the previously defined target groups as well as the integration of analysis options for later evaluation purposes.

Vision11 supported the specialist department by analysing the target group with regard to their click behaviour and the resulting follow-up actions. The aim was to draw conclusions about the attractiveness of the offers in online mailing. Furthermore,  the effect of different header images as well as the direct call via a call to action were analysed to ensure an optimisation of the second mail stage.

“Thanks to the targeted approach and optimization at runtime, interest increased to 19.8%.”