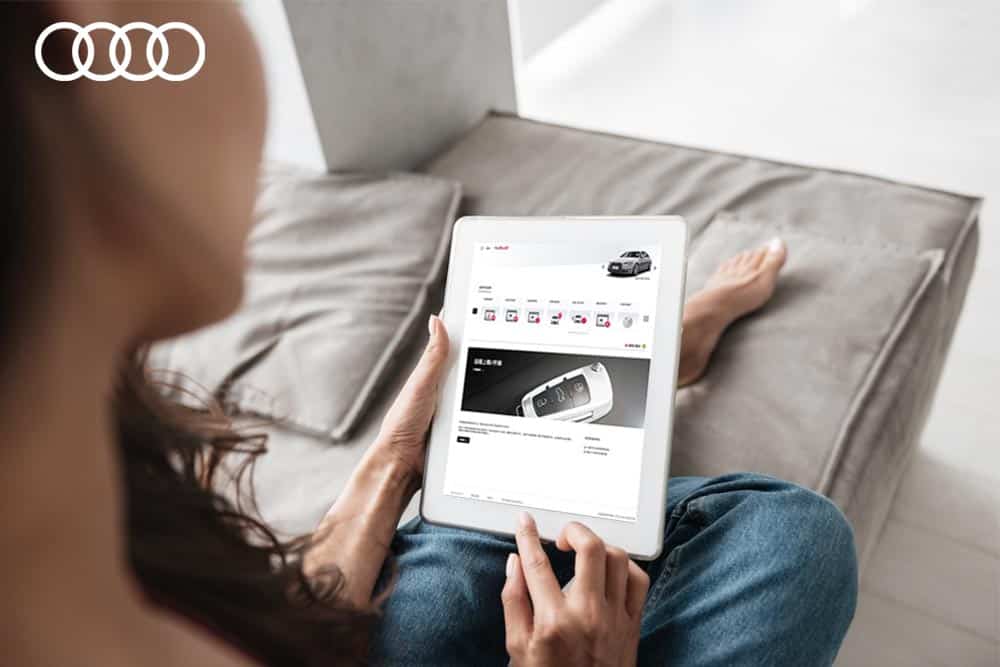 myAudi is a customer portal of AUDI AG, which among other things enables customers to use Audi connect Car2x services. For example, customers can check the status of their Audi, start the air conditioning in e-tron vehicles and much more. With the market launch of the Audi A6L in China, these Car2x services are available for the first time to Chinese Audi customers in the myAudi portal.

Vision11 took over the test management for the rollout of the myAudi portal and the associated Car2x services in China. This included all testing activities via various test instances and test setups of the myAudi backend and frontend systems. This included, in particular, coordinating with project managers and developers, testing planning, providing test resources, organizing and conducting the tests, creating error status reports, discussing errors, and voting on how to proceed.

With experience in the field of automotive, the know-how in professional test management and applied methods, Vision11 was able to contribute to the rollout of the myAudi portal in China and to the overall quality of the portal. The Vision11 team, consisting of technically certified test managers and testers, accompanied the rollout from the beginning and helped to utilize the portal without errors.

Early test preparations and activities made it possible to identify errors and ambiguities already in the requirements analysis. Even during the test phase, it was possible to identify faults that would not have been discovered without detailed test activities and that would have led to customer complaints and ultimately higher costs for the company during operation. Throughout the test process, all test activities were recorded in Jira. These were then exported in the form of reports and distributed to the project participants. This allowed good transparency in the project achieved and necessary interventions were recognized and implemented promptly.

The entire testing process reduced the risk of system failure and undetected errors. The end result was a bug-free myAudi China portal

The Audi Group, consisting of the Audi, Ducati and Lamborghini brands, is one of the most successful manufacturers of automobiles and motorcycles in the premium segment. It is present in more than 100 markets worldwide and produces at 16 locations in twelve countries. 100 percent of AUDI AG’s subsidiaries include Audi Sport GmbH (Neckarsulm), Automobili Lamborghini S.p.A. (Sant’Agata Bolognese / Italy) and Ducati Motor Holding S.p.A. (Bologna / Italy).